Tybee Island is a little slice of paradise just 20 minutes outside of the hustle and bustle of Downtown Savannah, Georgia. Boasting three public beaches on the Atlantic Ocean and two riverfront beaches, Tybee Island is one of the most popular destinations to relax and unwind on the Georgia coast. With more than five miles of beaches to explore, a quiet island charm, and its close proximity to Savannah, Tybee Island is commonly referred to as “Savannah’s Beach.” Unlike Savannah, we take things a little slower here on Tybee. So grab your towels and chairs, round up your favorite friends and family, and hit the beach. 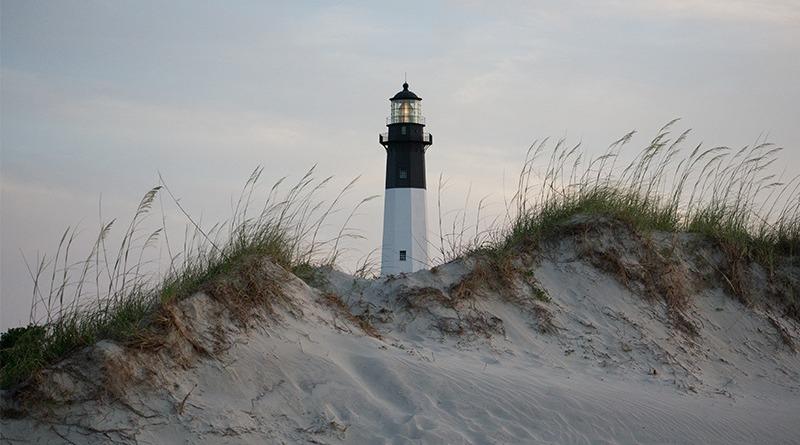 Tybee’s North Beach area is the closest beach to Savannah, and is one of the most popular beaches among Savannah locals. The beaches on Tybee’s north end have calmer water than most other beaches, though the sand is not as soft as you might find on Tybee’s South Beach. Tybee Island’s North Beach area is also home to the historic Tybee Island Lighthouse and museum and the Tybee Marine Science Center. 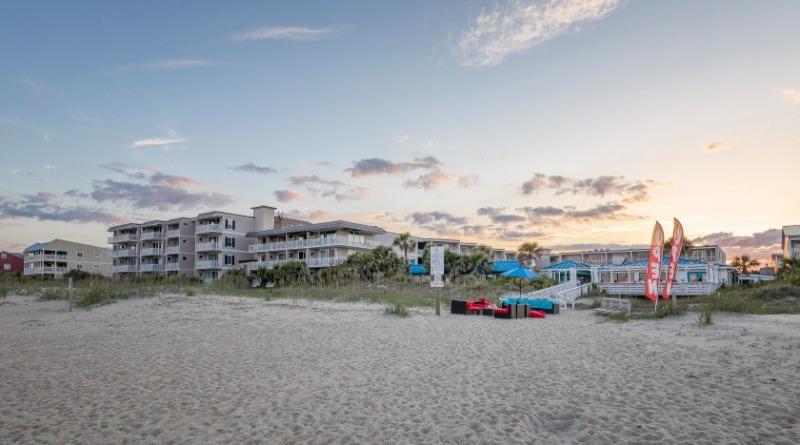 Mid Beach, or Mid Tybee Island, is the stretch of beach that runs from the main curve at the end of Highway 80 all the way down to 14th Street and South Beach. Mid Beach is where many of the vacation rentals and resort hotels are located, so the area doesn’t have as many restaurants or things to do as the North and South beaches. While it might not have as many restaurants, Mid Beach is home to Tybee’s only oceanfront restaurant. 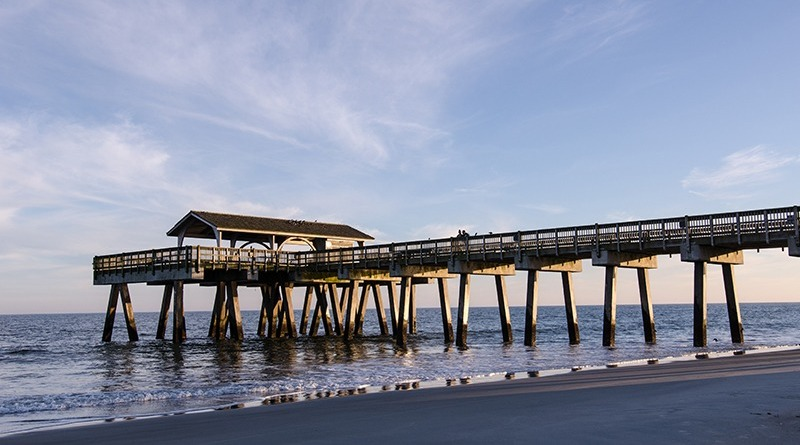 Tybee’s South Beach is the busiest area of the entire island, and includes everything south of 14th Street. Tybee’s main beach area is located here, along with the Tybee Pier and Pavilion and some great restaurants and shops. The waves are fairly calm and from 14th Street to 19th Street, making this stretch a great choice for families. Surfers can head south of 19th Street to find a bit more wave action than on other parts of Tybee. If you’re looking to stay in the middle of all the action, South Tybee is the place for you!

While Tybee Island is home to three beautiful beaches facing the Atlantic Ocean, there are two lesser-known river beaches waiting for you to explore: Tybee’s Back River beach on the southern end of the island, and the Savannah River beach on the northern end of the island. While they each offer something a bit different than one another, either make a great choice if you’re looking for a quiet, relaxed day in the sun. They’re a bit off the beaten path and harder to find than the oceanfront beaches, but that’s all part of what makes Tybee’s river beaches so enjoyable. That, and the out-of-this-world sunsets.