vacation with all the comforts of home

Chocolat by Adam Turoni has been featured in national publications and network shows such as Southern Living, Cooking With Paula Deen, and The Travel Channel's Booze Traveler.
Two stores in Savannah, as well as chocolate and other tempting confections, can be found at various retail shops throughout Savannah: 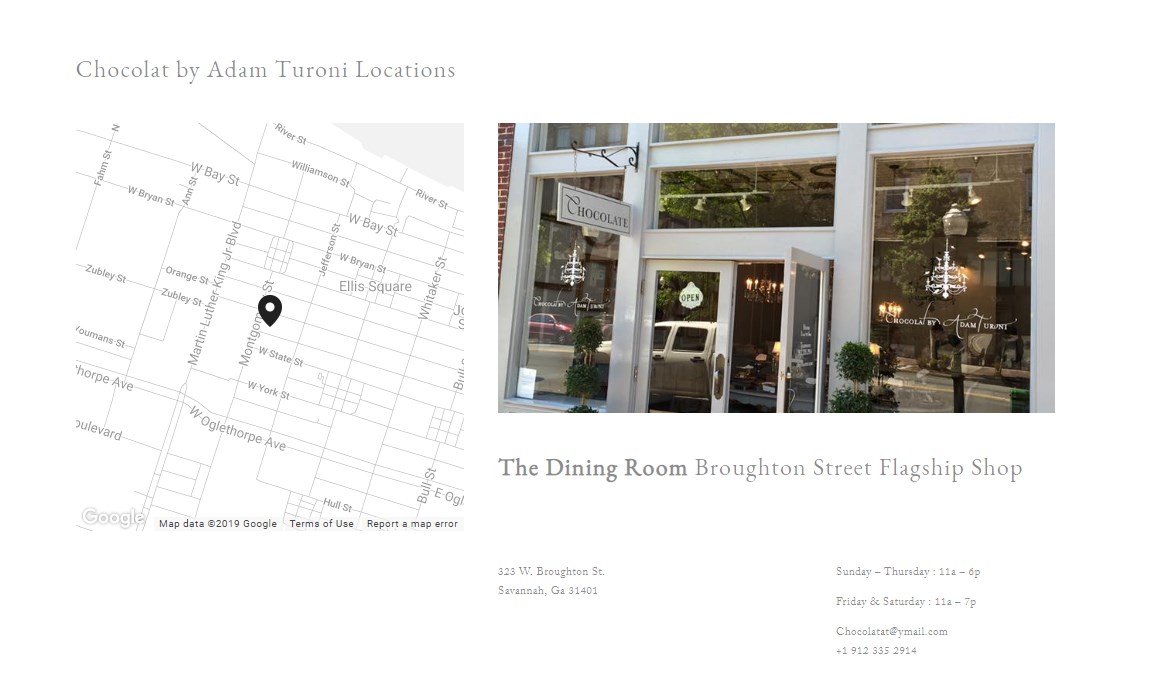 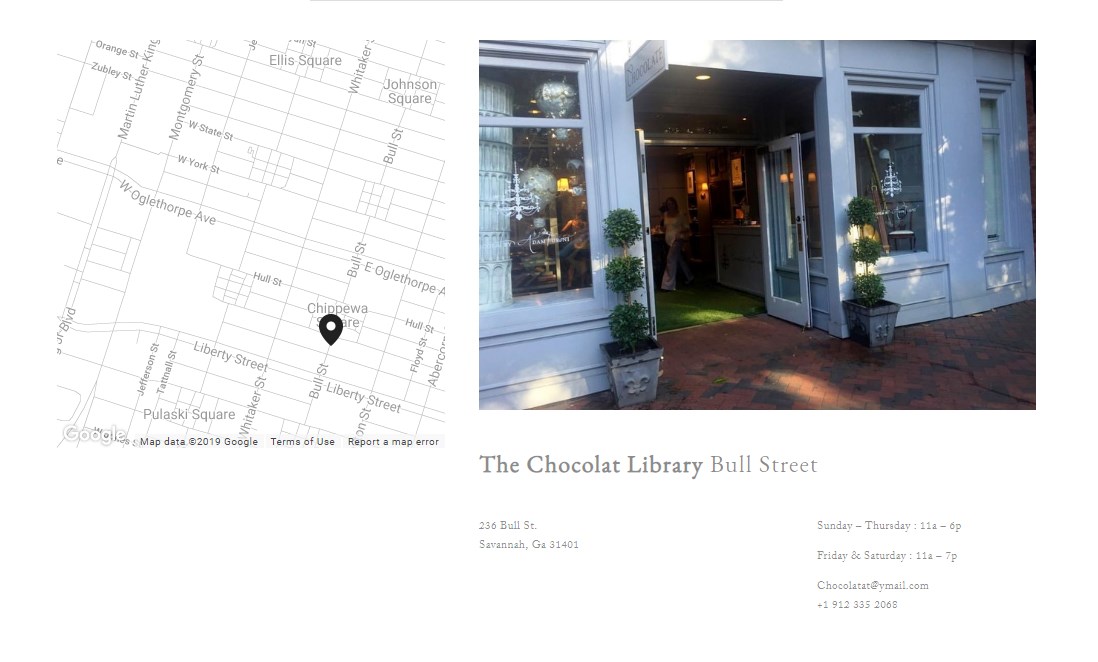 Booking Direct saves you money! Learn about our current discounts and offers

Discover fun and unique activities during your Tybee Island or Savannah, GA stay

Plan your dream group trip with us! Learn about our large group accommodations